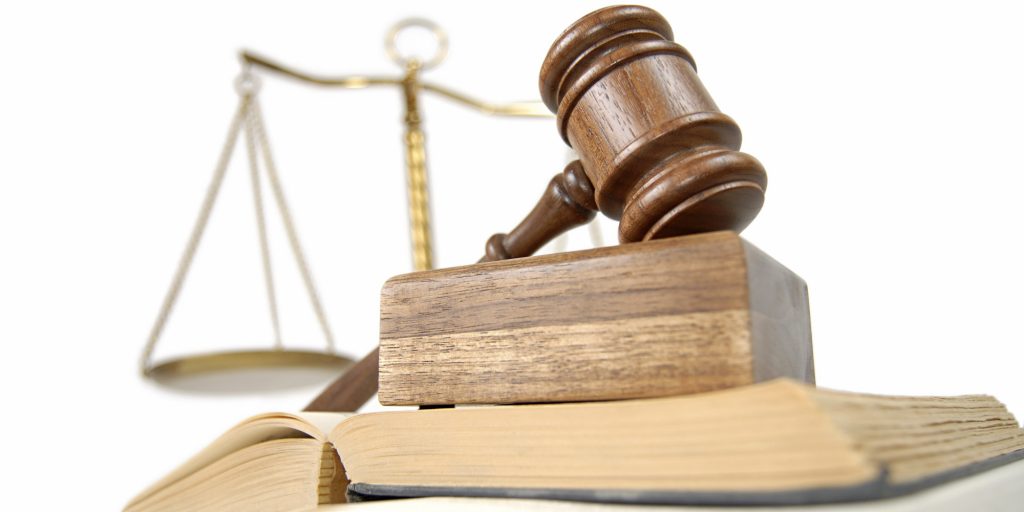 Every issue needs to be addressed by some official body, even in villages where law and order do not exist; still they have a local body of aged people (who have been residing in that village since years) to resolve matter pertains to the rules and ethical boundaries. In developed countries we have court rooms to solve the same purpose. Law is something which must be considered as ‘the ultimate rule’ for the residents of the countries. There are some unfortunate countries, which have to impose law and order even after several years of freedom. Australia is among those countries where people from all over the world wants to stay due to the significant role of law and order. Let’s introduce the types of courts in Australia from low to high power:

Local Courts: pity issues which are dragged in the court room are addressed by the Magistrate, the responsibility of a magistrate court for criminal trials differs from place to place, region to region. The classic example for local courts is speed ticketing, robberies and cases like these. In order to save the time of senior courts of law things have been segregated according to the need and demands of the residents.

District and county courts: in order to make the law and order better and easily reachable for everyone, Australian government has segregated district and county courts, to cater area wise cases in a better way. Legislature has established every court and biggest rule is that the county should be catered by at least one district court. For example in USA the district courts are considered as trial courts in Texas. Even in Australia the area which comes under the jurisdiction of any district court is defined by the legislature. The reason behind this strict segregation is to make the law reachable for every single person.

Federal Court: generally criminal matters are referred to Federal court of law in Australia. This court has be designed by the federal legislation specifically for the purpose of dealing criminal proceedings. The power of Federal law is that it applies to all the States and Territories in Australia.

High Court: Most of the people do not refer to high court, as it requires special permission plus the worth of the case must be sufficient enough to be dealt under the high court of law in Australia. It’s like a question on the verdict provided by the government, on which the client is not agreeing and wants the senior most court of law to comment. In Australia the high court is ‘supreme court’ and is the final court of law to be appealed for any grievances. There are countries which have separate ‘supreme’ and ‘high’ courts such as: Pakistan and India but, countries like Israel and Australia have Supreme Court as the high court.

Job Duties Of A Family Lawyer

What To Do If You Have Drug Charges?

WHAT WOULD HAPPEN IN A SOCIETY IN THE ABSENCE OF LAWYERS